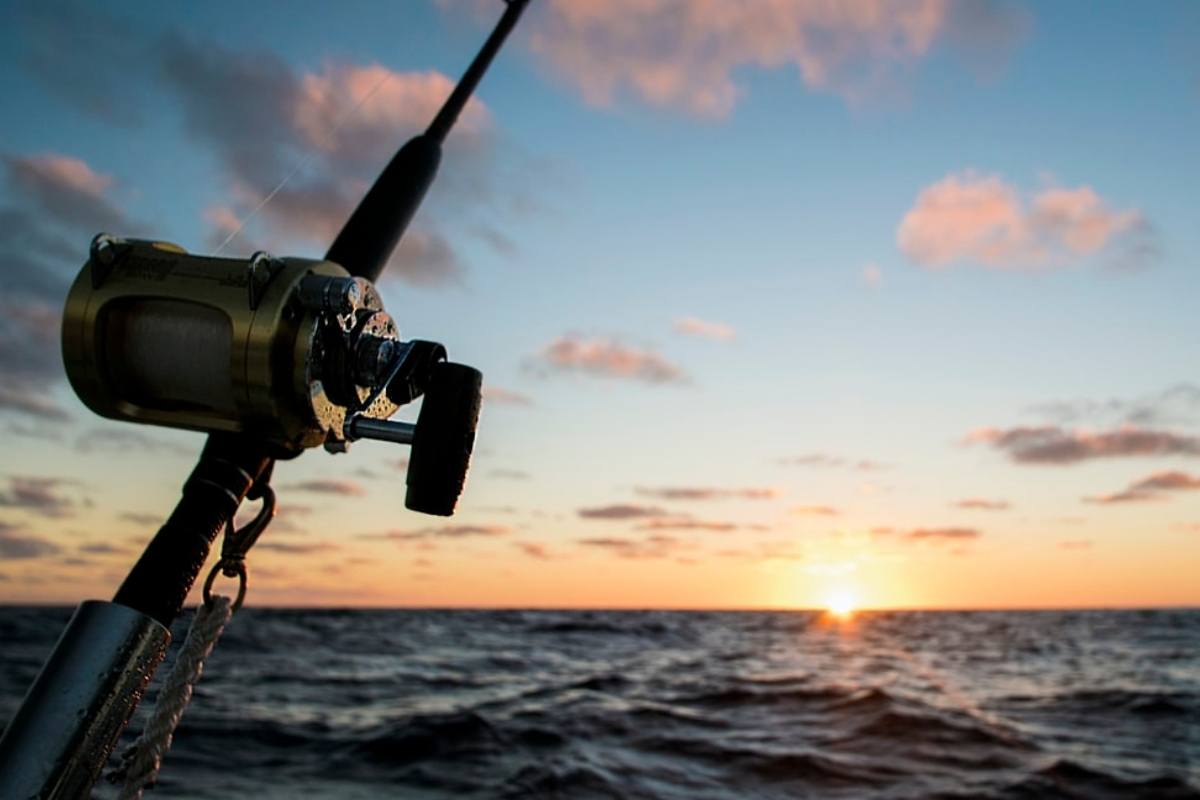 I you have just started out fishing you may well be confused by all of the different types of fishing reels that are available to buy.

With so much choice you need a firm grasp on how to match you rod, reel and line.

A perfectly matched setup should feel well balanced and give you the very best accuracy when casting.

A mismatched setup will be frustrating to cast all day long and will probably mean that you are not getting the very best out of your gear.

The first thing to understand is how the different kinds of fishing reels differ and what they are best suited to. After that you can then choose the right size.

The main types of reels for fishing are as follows:

Each reel is designed with a particular use in mind and generally if you want to get the very best setup for your style of fishing then you need to make sure you have the right kind of fishing reel to suit your rod and line choices.

Baitcaster reels are designed with casting performance in mind and they are used extensively in the bass fishing world.

A baitcaster reel has the added advantage that your thumb is used to control the spool during casting, this means you can slow a lure down in mid flight making fine tuning of you casting distance possible.

While most light weight setups will use spinning gear you can use a light casting rod with an ultralight baitcaster reel but they are quite expensive.

Spinning reels as described above sit on the underside of the rod and have a fixed spool. The line falls off of the spool when casting and there is little or no control of the line.

When choosing a spinning reel you need to be aware that some are designed for freshwater use and should not be used in saltwater, saltwater spinning reels have much better seals in place to prevent saltwater from entering the internals of the reel.

When matching your spinning reel to rod the two main things to line up are the power of the rod and the weight of the line that it is rated for.

A mismatched rod and reel will mean that your spinning setup will be unbalanced and will not give you the best performance possible.

For most brands spinning reel sizes start at 1000 for ultralight spinning rods and go all the way up to larger 15000 and 20000 sized reels for saltwater use.

The most common size bass spinning reel would be a 3000 or a 2500 this is usually used for lighter lures or bait rigs.

Conventional reels are similar in design to a baitcaster except they are not designed with lighter casting performance in mind. Instead they are used for trolling, jigging, and when casting heavy weights.

Most conventional reels have a very large line capacity and very heavy drag ratings. They are also quite expensive with some reels costing well over $1000 dollars.

Fly reels as the name suggest are used exclusively with a fly rod and in reality they are mostly used as a line store.

Fly reels do have a built in drag on them so you can fight a fish on a fly reel, but when fishing for smaller trout the fight is usually done by hand.

When using much heavier fly fishing gear for salmon or steelhead fly reels are much bigger and stronger and a lot of the time the fish will be fought off of the reel.

Most fly fishing reels are designed to be very light in weight so that your fly rod will stay balanced. Often the spool will be machined in a way to reduce weight.

Spincast reels are sometimes called closed face reels and are usually used by children as they making casting very easy to learn.

There is a trigger button on them that releases the line. They are not intended for catching large fish as they are not built to be used on big species of fish.

They are pretty cheap reels for a reason.

Hopefully you now know the different types of fishing reels and what they are used for.